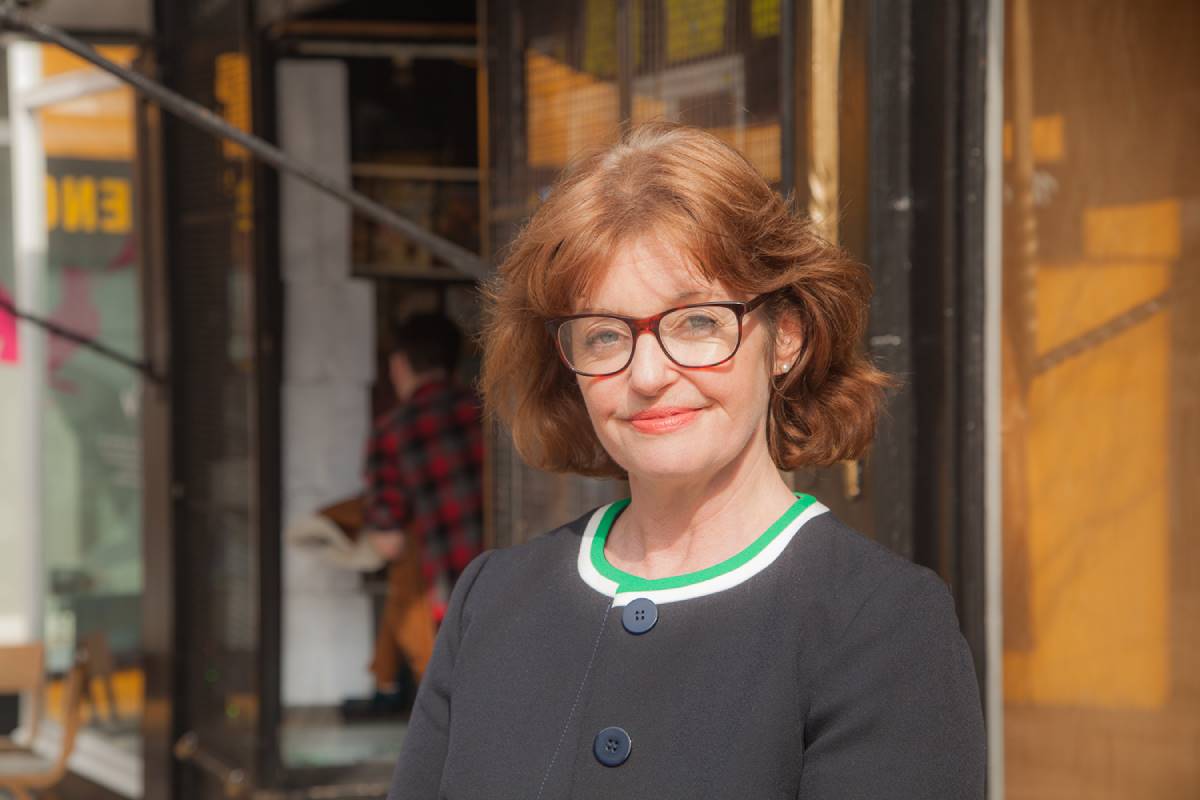 A new manager has been appointed by Go Forth Stirling to deliver the organisation’s aims of improving and revitalising the city centre.

Mags Fenner has taken the helm at Stirling’s Business Improvement District (BID) in a role which will see her liaise with city traders, work with the BID board and carry out the objectives of the five-year business plan.

Ms Fenner takes over from former manager Jon Walton and will work alongside local businessman Tony I’Anson who also joins the team on a part-time basis to implement key projects.

“I am very excited to join Go Forth Stirling and to work alongside Tony who I have come to know through our work with other BIDs in Scotland.

“The BID Business Plan sets out to improve the city centre with one of the key aims being to drive footfall and bring more people into the city.

“Stirling is an amazing place with so much to offer. We need to look at how best we attract both visitors and the people of Stirling – who might be tempted to go elsewhere – into the city.”

Ms Fenner previously worked as Campaign Manager at BID for Galashiels and Selkirk Means Business and has a strong background in PR and Events Management.

She currently lives in the Borders and plans to move to Stirling.

“Since starting work in Stirling last week I’ve been out meeting key partners, getting to grips with the city and what’s been achieved so far and setting out what we intend to deliver over the next quarter.

“The BID team have been working hard already. The recently launched shop improvement scheme is a step towards making the city cleaner and more inviting.

“And the BID team have a series of events in the pipeline including a collaboration with the annual Bloody Scotland literary festival, a street festival and a Hallowe’en event.

“I’m also keen to build a stronger business network among the community covered by the BID, giving the chance for businesses to share ideas, opportunities and best practice.”

The Stirling BID, which represents 394 local businesses, was set up in September 2017 following a vote among the city’s traders and a campaign led by business owner Tony I’Anson.

Its key objective is to deliver projects and services which improve the area’s trading environment to benefit businesses, shoppers and visitors.

Mr I’Anson has re-joined the Go Forth Stirling team to help deliver projects and benefits to local businesses.

“For the last two years I’ve been working with a number of other Scottish BIDs so I’m returning to Stirling with a broader knowledge base about the new community approach to Scotland’s Improvement Districts in collaboration with Scotland’s Towns Partnership.

“I’m looking forward to getting involved with Go Forth Stirling again and working with Mags and city centre businesses to help shape Stirling’s future.”

“We are delighted to welcome Mags and Tony to the Go Forth Stirling team.

“Mags brings a wealth of experience to her role as the day-to-day voice and face of the BID and has the necessary skills to work in partnership with traders and other stakeholders to deliver our business plan.“

Tony is well-known among the Stirling business community, has a lot of experience around the area and a strong track record in delivering major events and projects.

“We are pleased to have appointed two key business leaders who are working together to drive Go Forth Stirling forward to achieve its aims and objectives.”